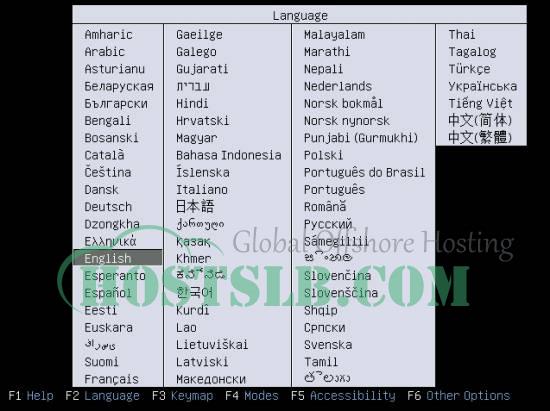 This tutorial shows how you can set up an Ubuntu Studio 11.10
desktop that is a full-fledged replacement for a Windows desktop, i.e.
that has all the software that people need to do the things they do on
their Windows desktops. The advantages are clear: you get a secure
system without DRM restrictions that works even on old hardware, and
the best thing is: all software comes free of charge. Please note that Ubuntu Studio 11.10 uses Xfce as the default desktop environment (instead of GNOME).

I want to say first that this is not the only way of setting up such
a system. There are many ways of achieving this goal but this is the
way I take. I do not issue any guarantee that this will work for you!

To fully replace a Windows desktop, I want the Ubuntu Studio desktop to have the following software installed:

Lots of our desired applications are available in the Ubuntu
repositories, and some of these applications have been contributed by
the Ubuntu community.

As you might have noticed, a few applications are redundant, for
example there are two CD/DVD burning applications in my list (Brasero,
K3B). If you know which one you like best, you obviously don’t need to
install the other applications, however if you like choice, then of
course you can install both. The same goes for music players like
Amarok, Banshee, Rhythmbox, XMMS or browsers (Firefox, Opera, Chromium).

I will use the username howtoforge in this tutorial. Please replace it with your own username.

2 Installing The Base System

The installation of the base system is easy as 1-2-3 because the
Ubuntu Studio installer doesn’t offer a lot of options to choose from,
so you cannot go wrong. Then select your location: If you’ve selected an uncommon combination of language and
location (like English as the language and Germany as the location, as
in my case), the installer might tell you that there is no locale
defined for this combination; in this case you have to select the
locale manually. I select en_US.UTF-8 here: Detect a keyboard layout (you will be asked to press a few keys, and
the installer will try to detect your keyboard layout based on the keys
you pressed) or press No to select one manually (I have selected this): The installer checks the installation CD, your hardware, and
configures the network with DHCP if there is a DHCP server in the
network: You can accept the default hostname or specify your own one. Please
check if the installer detected your time zone correctly. If so, select
Yes, otherwise No: Now you have to partition your hard disk. For simplicity’s sake I will create one big partition (with the mount point /) and a little swap partition so I select Guided – use entire disk
(of course, the partitioning is totally up to you – if you like, you
can create more than just one big partition, and you can also use LVM):

Select the disk that you want to partition:

When you’re finished, hit Yes when you’re asked Write the changes to disks?:

Afterwards, your new partitions are being created and formatted.

Now the base system is being installed: