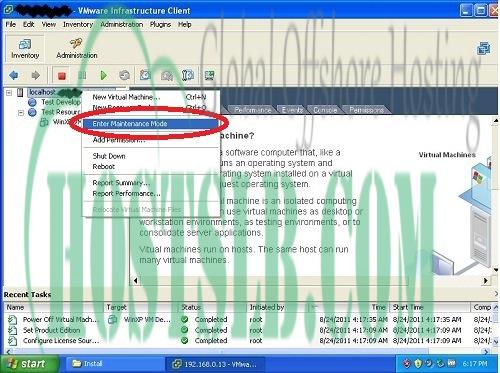 How To Upgrade VMware ESXi 3.5 To 4.1 Update 1 (Free Version)In this guide I will show you how to upgrade VMWare ESXi 3.5 to ESXi 4.1 Update 1 (Free Version) without going through the pain of reinstalling your host server and then restoring your VMs.I was looking around for quite some time in regards to how to upgrade an ESXi 3.5 host to version 4.1 U1, and I could only find bits and pieces of information on upgrading ESX to version 4.0 or ESXi 4.0 to version 4.1, it was actually quite difficult to find any information on upgrading the free version of ESXi to the most recent release. So after 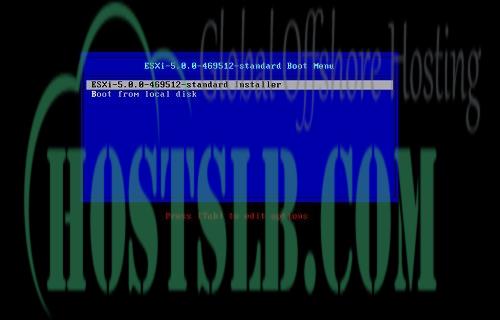 Upgrade/Migrate VMware ESX / ESXi 4.* To ESXi 5.0VMware has recently released its new VM hypervisor product, VMware ESXi 5.0. VMware is replacing its current ESX model with ESXi and the biggest change (between ESX and ESXi) is the architecture, as most of you VM gurus are well aware of, but for the people that don’t know I will quickly explain. VMware ESX ArchitectureIn the original ESX architecture, the virtualization kernel (referred to as the vmkernel) is augmented with a management partition known as the console operating system (also known as COS or service console). The primary purpose o 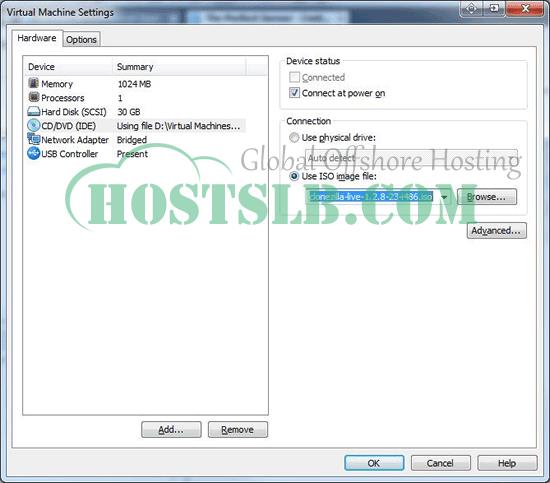 Converting A VMware Image To A Physical MachineVersion 1.0Author: Eladio Martinez http://twitter.com/mafecsllcThis tutorial shows how to convert an existing CentOS VM to a Physical machine. This tutorial covers the cloning of the VM to an unpartitioned HDD and troubleshoot some of the possible errors that you may have booting the OS on your new hardware. To illustrate this procedure I will use VMware Workstation 7 as the handler to transfer the VM installation to a physical HDD. 1 RequirementsTo perform this procedure you will need:VMware Workstation, VMware Server or VMware 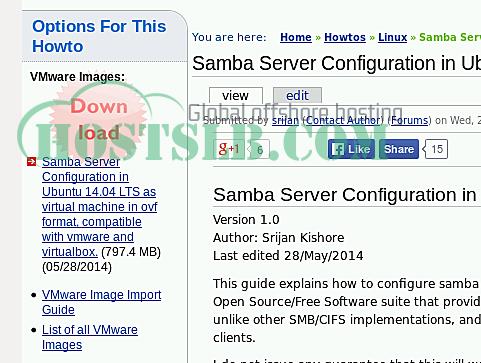 How to import Howtoforge OVF and OVA Virtual Machine Images in VMware and VirtualboxThis guide explains how to import virtual machine images in the vendor neutral OVF and OVA format into VMware and Virtualbox. I will use a ova image from howtoforge.com as example here. The vmware images from howtoforge can be used as basis for test and production servers.Here is the list of all VM Images available from Howtoforge.1 Preliminary NoteIn my case I have a Ubuntu 14.04 Desktop on which I have installed VMware workstation and Virtualbox. Virtualbox is a free tool which can be downloaded from link. VM