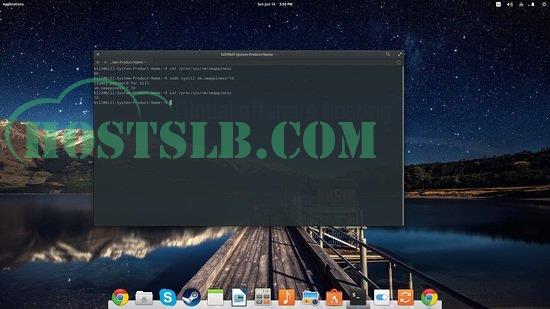 What is Swappiness?Most of Linux users that have installed a distribution before, must have noticed the existence of the “swap space” during the partitioning phase (it is usually found as /sda5). This is a dedicated space in your hard drive that is usually set to at least twice the capacity of your RAM, and along with it constitutes the total virtual memory of your system. From time to time, the Linux kernel utilizes this swap space by copying chunks from your RAM to the swap, allowing active processes that require more memory than it is physically available to run.Swappiness is the kernel par

1 The GREP command – an overviewThe grep command, which stands for global regular expression print, is one of the most versatile commands in a Linux terminal environment. It is an immensely powerful program that allows the user to sort input according to complex rules, which makes it a rather popular link in numerous command chains. The grep command is primarily used to search text or any file for lines that contain a match to the specified words/strings. By default, grep displays the matched lines, and it can be used to search for lines of text that match a regular expression(s), and it outpu

VNC Server installation on OpenSuse 13.2Version 1.0Author: Srijan KishoreFollow howtoforge on TwitterThis guide explains how to configure VNC server in OpenSuse 13.2. VNC is a very convinient way of administrating the OpenSuse desktops remotely. The GUI can be accessed from anywhere over the internet or local network with a VNC client on any OS. The only requirement is that the connecting OS has a VNC-client installed on it.1 Preliminary NoteI have fresh installed OpenSuse 13.2 Desktop installed with KDE-desktop on which I am going to install VNC-server and configure to make it available for r

How to install ProFTPd with TLS on OpenSuse 13.2Version 1.0Author: Srijan Kishore Follow howtoforge on TwitterLast edited 16/Jan/2015This document describes how to install a ProFTPd server with OpenSuse 13.2. I will include TLS connections.  TLS provides endpoint authentication and communications confidentiality over the Internet using cryptography. TLS provides RSA security with 1024 and 2048 bit strengths.ProFTPD is a FTP server, it uses only one configuration file “/etc/proftpd/proftpd.conf”. The ProFTPD config file is very similar to Apache’s confi

Getting started with commandline encryption tools on Linux1 IntroductionEncryption is the process of encoding messages or information in such a way that only authorized parties can read them. With almost no privacy in this digital generation of our’s, encryption of our data is one of the most required tools. Most of the applications like gmail encrypt our data, but the data on your system is still unsecured and there are hackers or unauthorised users waiting to access them. One way to minimize the risk of data theft is to encrypt the data that is present even on our local system.This tutorial

Linux Software you won’t find on your Software Center: Install Google Chrome, Google Earth and SkypeOur Linux distributions have come a long way from the days that we had to manually install anything we needed by compiling it on the terminal to the modern days of the fancy Software Centers that offer collections of applications with ratings, screenshots and one-click install functionality. No matter how rich with software these tools are though, there are still some popular tools that millions of people use that you won’t find in application centers of any distro. These are some 3rd party soft 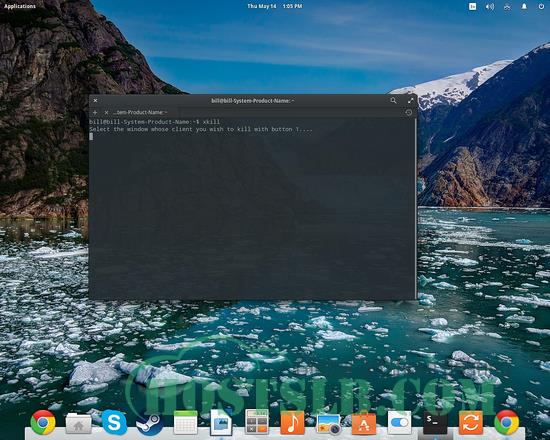 How to kill processes on the Linux Desktop with xkillLinux is renown for its stability, rigidness and superior error-free functionality, but no matter how advanced and bug-free a system may be, it is inevitable that things will brake and windows will freeze/hang at some point. This is thankfully not disastrous at all, as Linux users can utilize smart tools and commands that will allow them to get rid of those nasty “not responding” applications instantly!Today’s distributions usually detect any problematic windows and offer the users the choice of forcing quit of waiting for the application to 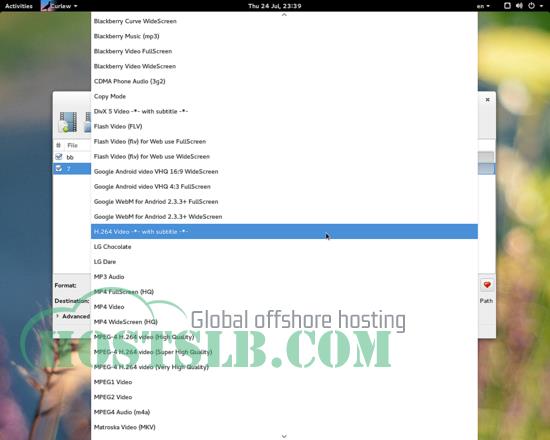 How to easily convert your videos on LinuxThere are many ways to convert a video file on a Linux system, but using a tool with a graphical user interface is imperative for those who want to do it easily and in a more user friendly way. Thankfully, there are many open source GUI tools that could do the job just fine and you can find some specialization here and there if you look closely.My choices for this post are Curlew and Handbrake, two easy to use video converters that can do a lot more than just that, and in the same time two different approaches aimed for different tastes and needs.Curle 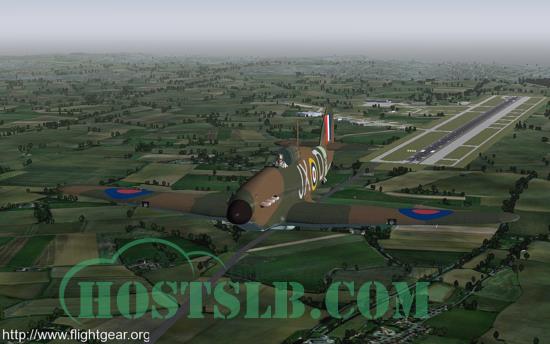 How to add extra airplanes on FlightGear Flight SimulatorFlightGear is this world’s most advanced open source flight simulation project with a thriving community of users and contributors around it. These contributors are passionate people that love aviation (some are former pilots), or airspace engineering, or just like having fun with 3D modelling. This has the gorgeous result of having over 450 aircrafts in the official online FlightGear hangar!As these aircraft models can’t be all a part of the default version of the popular simulator (or you would have to download many gigabytes of data), 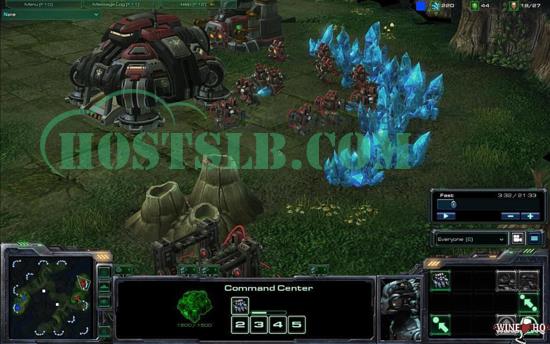 How to install Wine applications easily with WinetricksWorking with Linux may bring various incompatibility issues sooner or later, no matter the case of use. You’ll either need to run commercial software that offers no Linux version, or just keep using games and applications that you preferred to use when you were back at Windows. Whatever the need, wine is your only chance. (winehq.org)Wine is basically a free and open source compatibility layer that allows Linux users to run applications that were originally designed to run on Windows. Although Wine can’t run everything succesfully, it offe