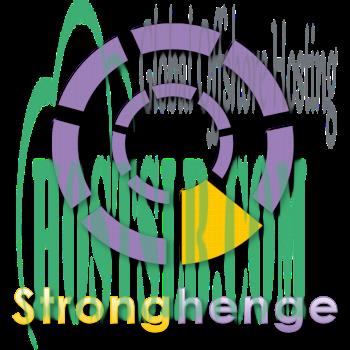 Stronghenge is an Out-of-Band Application Firewall that can inspect both HTTP
and HTTPS traffic for attacks against your web applications. Since Stronghenge’s
detection engine is based off of the most widely deployed IDS/IPS technology
worldwide, Snort, it’s easy to start using. Additionally, since it’s an Out-
of-Band solution it requires little to no modification to your existing network.
With Snort’s powerful regular expression support, you can implement a positive
or negative security model.

Boot hardware off of Install CD. In this scenario eth0 is the interface that will be in
promiscuous mode
and it will also be the management interface. Leave dummy0
and dummy1 interfaces unconfigured, these will be
used to send decrypted traffic to. Configuring NTP is a good idea since this is a firewall.

Make sure to put the appropriate interface.

Edit INTERFACE setting to monitor appropriate interfaces.
Note: dummy0 and dummy1
interfaces are where decrypted traffic should be sent. If unsure interfaces to
monitor set to:

Put the correct interface for ethX.