How to Install and Configure Algo VPN Server on Ubuntu 20.04Algo VPN is an open-source software bundle or set of Ansible script that is used to set up a WireGuard and IPsec VPN. It was designed by Trail of Bits to make the VPN installation process simple yet secure. Algo VPN allows you to connect from any device including, Windows, Linux, OSX, Android, and iOS. Algo VPN supports many cloud provides including, Amazon, Google cloud, Vultr, DigitalOcean, Scalway, Linode and OpenStack.In this tutorial, we will show you how to set up a VPN server with Algo VPN on Ubuntu 20.04 server.PrerequisitesA

How to Install and Use Elasticsearch on Ubuntu 20.04Elasticsearch is an open-source distributed analytics engine built on Apache Lucene. It takes unstructured data from different locations and stores it according to user-specified mapping and indexes it. It supports RESTful operations and allows you to search and analyze huge volumes of data in real time.In this tutorial, we will show you how to install Elasticsearch on Ubuntu 20.04.PrerequisitesA server running Ubuntu 20.04 server.A root password is configured on the server.Getting StartedBefore starting, you will need to update your system t

How to create Cloudwatch alarms for RDS (MySQL) on AWSMonitoring your RDS instances is very important, and the same applies to other resources. In this article, we will create a simple alarm for an RDS MySQL instance which will check for free storage space on the instance. There are different metrics too which can be used to create alarms, click here to see the list of available metrics for RDS instances. The “FreeStorageSpace” metric checks for the storage space available on the instance and depending upon the condition specified the alarm gets triggered and sends notifications to SNS Endpoin

How to Install Kubernetes with Minikube on Ubuntu 20.04Minikube is an open-source tool that helps you to set up a single-node Kubernetes cluster on your local machine. It makes it easy to run a single node Kubernetes cluster on your personal computer for daily development work. It is cross-platform and can be installed on macOS, Linux, and Windows.In this tutorial, we will show you how to install Minikube on Ubuntu 20.04 server.PrerequisitesUbuntu 20.04 desktop installed in your system.Minimum 4 GB of RAM and 2 or more CPU core.Hardware virtualization must be enabled in your local system.A roo 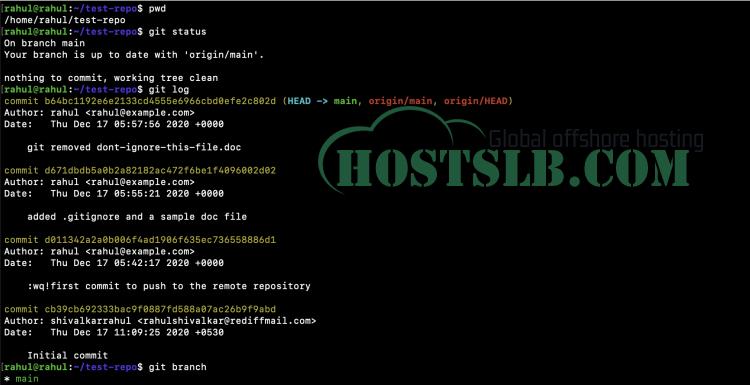 Advanced Git TutorialThis article is in continuation to my existing article Getting started with GIT on Linux. If you are new to Git, I would recommend you to first go through my previous article and then continue with this.In this article, we will cover creating a branch, tag, renaming the branch and revert the commits on Git.Branch: Branching helps to create a new line of development to avoid any mess on the main branch.Tag: A tag in Git is a reference to Git history.Rename a Branch: Renaming a branch means changing the name of the existing branch and having our existing code on a branch wit

How to Manage Systemd Services with Systemctl on LinuxSystemd a standard process for managing start-up services in Linux operating systems. It is used for controlling which programs run when the Linux system boots up. It is a system manager and has become the new standard for Linux operating systems. Systemd allows you to create a custom systemd service to run and manage any process. In this tutorial, we will explain how to manage services with systemd on Linux.PrerequisitesA server running Linux with Systemd, I will use Ubuntu 20.04 server here.A root password is configured the server.Verify 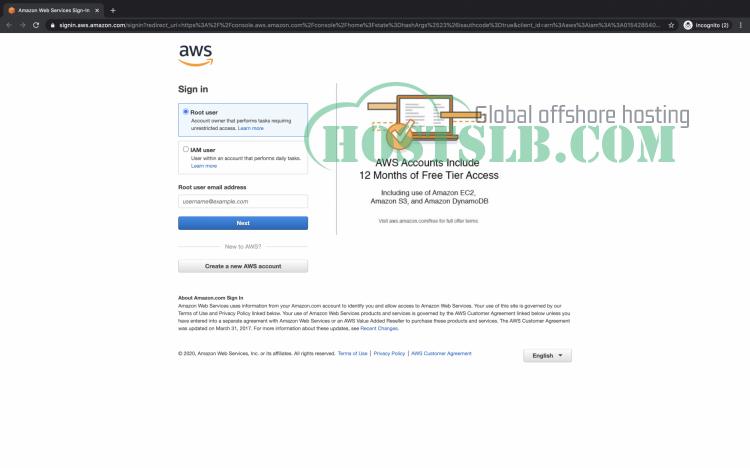 How to create a lifecycle policy for an S3 Bucket on AWSWe can use the Lifecycle Policy to manage the objects in S3 Bucket so that they are stored cost-effectively throughout. An S3 Lifecycle Policy is a set of rules used to define actions that Amazon S3 applies to objects in the bucket. There are two types of actions:Transition actions:  This is used to define when objects transition to another storage class.  Expiration actions:This is used to define when objects expire. We can add rules in the policy to tell Amazon S3 to transition objects to another Amazon S3 storage class.For Example: Whe 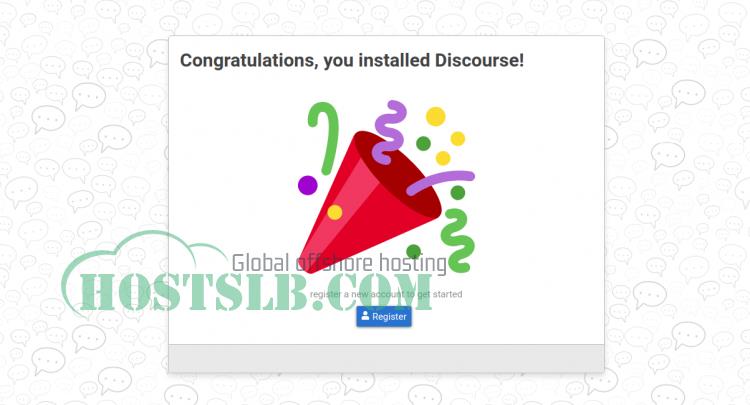 How to Install Discourse Forum with Docker on CentOS 8Discourse is a free and open-source platform built for the next decade of the Internet. It is a modern forum software that can be used as a mailing list, discussion forum, long-form chat room, and more. It uses Ruby on Rails for the backend, Ember.js for the front end, PostgreSQL as a data store, and Redis as a caching server. It is simple, efficient, mobile-friendly, customizable, and makes online discussion easy and fun.In this tutorial, we will show you how to install Discourse forum using Docker on CentOS 8 server.PrerequisitesA server