How to Enable Brotli Compression in Nginx on CentOS 8Brotli is a generic-purpose lossless compression algorithm developed by Google as an alternative to Gzip, Zopfli, and Deflate that compresses data using a combination of a modern variant of the LZ77 algorithm, Huffman coding, and 2nd order context modeling, with a compression ratio comparable to the best currently available general-purpose compression methods. It is similar in speed with deflate but offers more dense compression.Brotli is open-sourced under the MIT License.Nginx does not have official support but there is a third-party modul 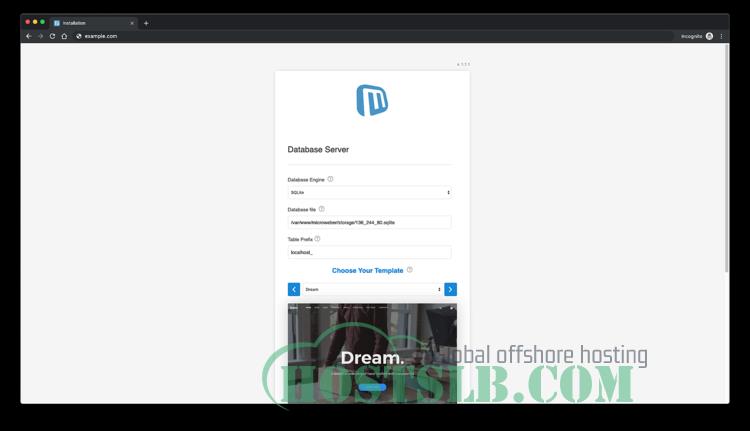 How to Install Microweber Website Builder on FreeBSD 12Microweber is a drag and drop website builder and a powerful next-generation CMS. It’s based on the PHP Laravel Framework. You can use Microweber to make any kind of website, online store, and blog. The drag and drop technology allows you to build your website without any technical knowledge.The core idea of the software is to let you create your own website, online shop or blog. From this moment of creation, your journey towards success begins. Supporting you along the way will be different modules, customizations, and features of the CMS 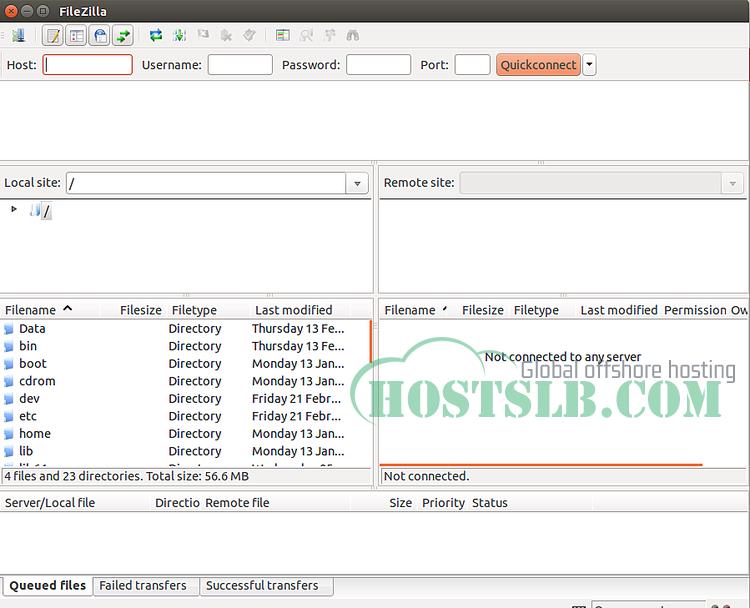 How to Install vsftpd FTP Server with SSL/TLS on CentOS 8FTP is a widely used protocol used for transferring files between server and client. There are a lot of open-source FTP servers available now a day including, FTPD, VSFTPD, PROFTPD, and pureftpd. Among them, VSFTPD is a secure, fast and most widely used protocol around the world. It is also called “Very Secure File Transfer Protocol Daemon”. It also supports SSL, IPv6, explicit and implicit FTPS.In this tutorial, we will show you how to install VSFTPD on CentOS 8 server and secure it with SSL/TLS.PrerequisitesA server running CentOS 8.A 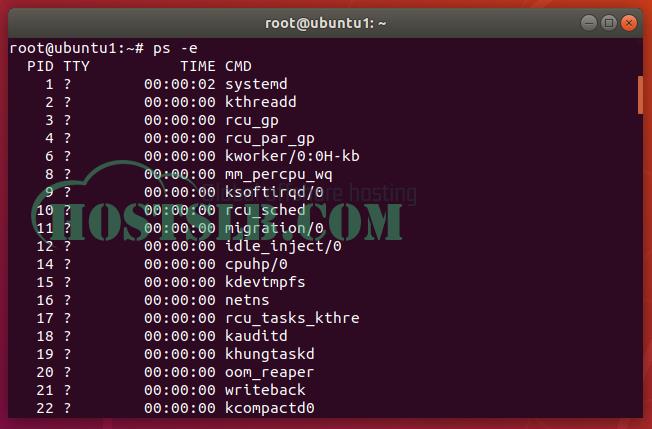 How to View Running Processes on LinuxEverything running on a Linux system, from a user application to a system service, is its own separate process. Even if your computer is sitting at a blank terminal screen, there are undoubtedly a slew of processes running in the background. There are several Linux tools we can use to identify all of the processes on our system, and that’s what we’ll be covering in this guide.Knowing how to check for running processes will allow you to verify if something is running, terminate it if necessary, and monitor its impact on your system’s resources (CPU and RAM) 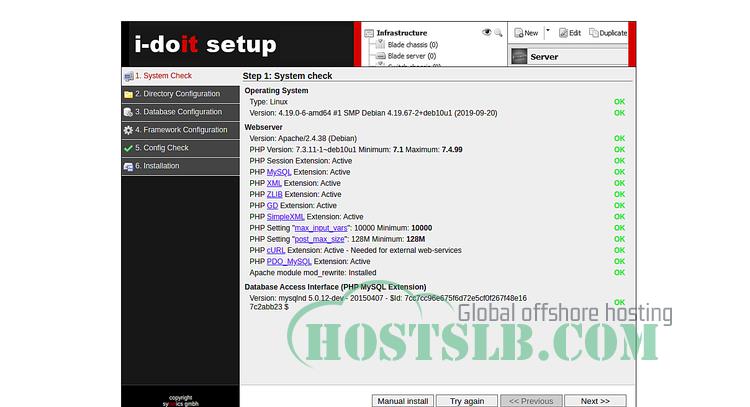 How to Install i-doit Asset Management Tool on Debian 10i-doit is a free, open-source and IT documentation solution based on the configuration management database. It is a web-based tool that can be used to manage the entire IT system according to ITIL best practices. With this tool, you can keep track of software and hardware assets, their relations and visualize the relationships between these components. You can store, maintain and organize all IT documentation information in one place. It can be easily interfaced to other applications like, Nagios and Request Tracker that allows you to ent

How to Install TeamPass Password Manager on Debian 10TeamPass is a collaborative password manager used for managing passwords and sharing them among team members with a specific role. It uses MySQL/MariaDB to store passwords and provides a powerful tool for customizing passwords access Teampass is highly customizable and provides a lot of options to customize it to your needs. It uses Defuse PHP Encryption library to secures your data and your users.In this tutorial, we will show you how to install TeamPass on Debian 10 and secure it with Let’s Encrypt SSL.PrerequisitesA server running Debian 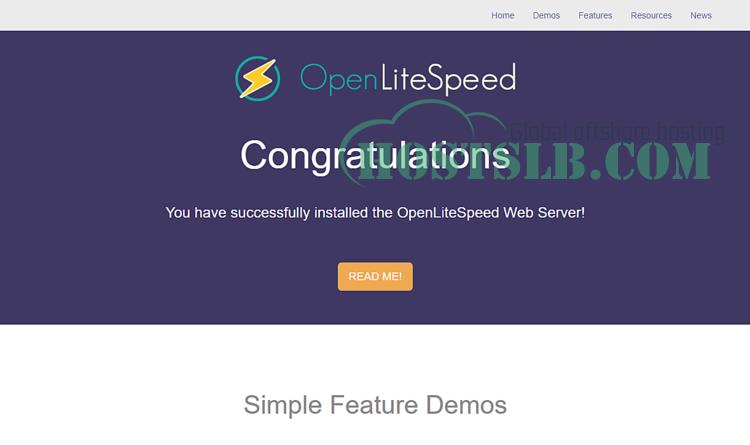 Install LibModsecurity Web Application Firewall with Nginx on CentOS 8LibModSecurity is a free and open-source web application firewall that can be used to protect an Nginx server from different kinds of cyberattacks. It comes with a Core Rule Set including, SQL injection, cross-site scripting, Trojans and many more. It works by monitoring HTTP traffic in real-time and fight against vulnerabilities using the OWASP ModSecurity Core Rule Set. It can be used with Apache, Nginx, and IIS and also compatible with Debian, Ubuntu, & CentOS.In this tutorial, we will show you how to download and compile 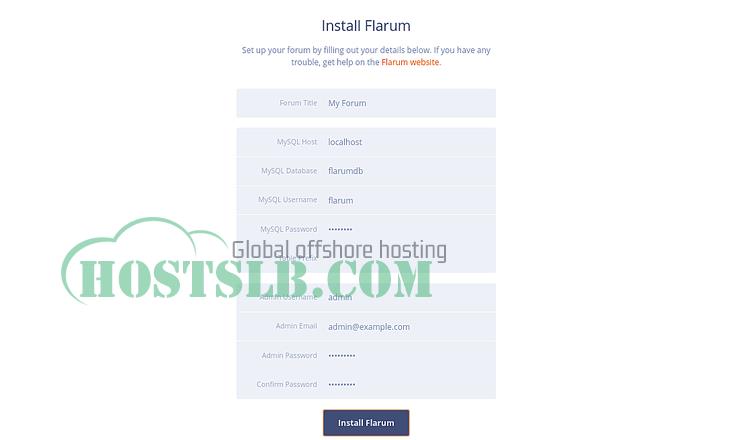 How to Install Flarum Forum with Nginx and LE SSL on CentOS 8Flarum is a free, open-source and next-generation forum software that makes it easier for you to start and grow a successful online community. It is simple, lightweight, fast and mobile-friendly software based on PHP. It comes with a rich set of features including, Elegant UI, Two-Pane Interface, Infinite Scrolling, Floating Composer, Fully responsive and many more.In this tutorial, we will explain how to install the Flarum forum on CentOS 8 server.RequirementsA server running CentOS 8.A valid domain name pointed with your server IPA 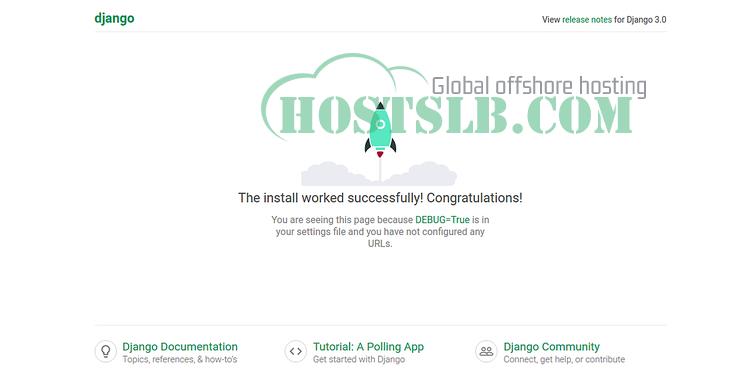 How to Install Django Web Application Framework on Debian 10Django is an open-source web application framework that helps you to develop dynamic websites and applications. It is secure, fast and stable which allows you to create a complex website with less coding. There are several ways to install Django on your system. You can install it using the Debian repository, Using PIP or from the Git repository. You can choose any method depending upon your needs. Django allows you to create a project in Python virtual environments. This way you can create multiple Django environments in a single syst